On Search, Seizure & the Weakening Thereof

Oregon judge ordered woman to type in her iPhone passcode so police could search it for evidence against her - oregonlive.com

Pittman had argued that punching in her passcode would amount to “testifying” against herself because doing so would effectively admit that the iPhone was hers and she knew the passcode. But the Court of Appeals ruled that because police already had good reason to believe the phone was hers given its location in her purse, the fact that she knew its passcode was already a “foregone conclusion.” In other words, she could be compelled to cooperate as an exception to her constitutional rights.

When Marion County Circuit Judge Tracy Prall ordered Pittman to enter her passcode in August 2016, Pittman twice punched in “123456.” That wasn’t the correct code. Prall found Pittman in contempt of court and sentenced her to 30 days in jail.

Pittman ultimately was sentenced to more than 11 years in prison for the June 2016 crash that left her adult friend and the five children, ages 2 to 10, with wounds that included internal injuries, bruises, cuts and a broken leg, wrist, arm. Hospital staff who treated Pittman for a broken nose found a baggie of methamphetamine, a number of empty bags and $1,230 on her or in her purse — and she admitted to using meth that night, according to the prosecution.

They had her dead to rights on DUI, possession, and reckless driving (at least) — and still managed to talk some judge into setting Constitutionally-forbidden precedent.

I mean for fuck’s sake. 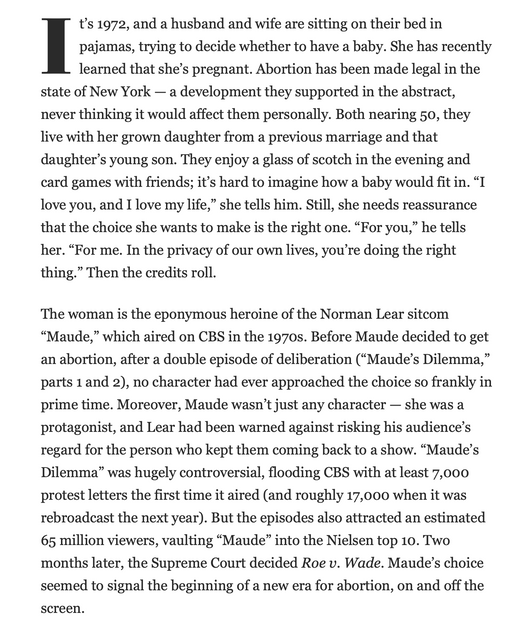 A Story I’d Never Heard Before Matt Gaetz: Mensa Candidate Republican Protest Delays Impeachment Testimony From Pentagon’s Ukraine Expert - The Washington Post From the same moron who brought you “WANNA SEE
Latest posts On Selfishness It Begins America in 3 Paragraphs Atlanta Washington Post Goes Tumblr Inspiration of the Day See Movie Clips of Any Phrase 2020 Wildfires - Lacma On Wallowing San Francisco + Los Angeles Videogrep Is Awesome Videogrep Is Awesome Eye Spy Entitled The Death of Privacy: Apple’s New Surveillance The Best of All Possible Dogs Partial{objects} Cobwebs Circles, Flat or Otherwise Plains Hog-Nosed Snake Pennyworth S2 Is a Shitload of Fun 70 percent Be Careful When You Cast Out Your Demons That You Don’t Throw Away the Best of Yourself. A Man for All Seasons My own suspicion is that the universe is not only queerer than we suppose, but queerer than we can suppose. Catisfied I Tell You, We Are Here on Earth to Fart Around, and Don’t Let Anybody Tell You Different. COVID-19 Means No Hocking Loogies on Screen At Least 30,000 U.S. Organizations Newly Hacked Via Holes in Microsoft’s Email Software — Krebs on Security Color Out Of Space inceldom is just crowdsourced depression.