America Gets a Lot of Shit.

And much of it is well deserved. Much of it is not. Quite a lot of it seems to miss a fundamental point: America acts like it’s different from the rest of the world, because it is different.

Basically every other country in the world is founded one on of two things:

America is hardly unique in that respect, having committed mass genocide against countless native peoples times and time again in every increasing orders of tragedy and horror. And of course, there is nothing that can ever be done to recover from such acts.

The point of America is everyone gets to play. That’s it. Yes, the complete ramifications of that concept were not fully explored by the founders. Yes, even though we have made truly significant strides we have fucked up the implementation time and time again. Yes there is zero indication at the moment that we are ever going to get any better at it.

America is here to stay. And I would argue that — overall, in the grand, grand scheme of things, we’re talking the macro of macro here — that the US has achieved on a global scale — by a hair — a net positive effect.

Now I know what you’re thinking, and mostly boils down to the usual alphabet soup: CIA, NSA, DEA, ETC — and you’re not at all wrong, not even a little. We’ve done horrifying things as a country, time and time again.

We still have a few things going for us:

Yes that makes no sense. But think about it — Star Fleet’s idealized vision of the future aside, America rarely depicts heroes as people working in concert with authority. Even our cops and doctors are mavericks, working against the grain. Bull Pullman, playing the US President, flew into battle against alien spacecraft against the advice of his cabinet. And we all were like “yeah that tracks” 1? That’s how deeply ingrained this shit is.

And make no mistake — America has made itself fundamental to global society to the point that it is global society (especially combined with our media export).

And America can take the punches, we honestly don’t give a shit because we are the standard against which the rest of the world compares their own countries and that makes us the best. Suck it, Europe. Don’t mail me your croissants and tweet at me from your fucking typewriters, just suck it and like it, and move on with your lives. I have.

My point is this: every true American patriot, when they imagine themselves in Civil War times (fuck you, everyone does it don’t lie) imagines themselves (regardless of color) as being on the side of the anti-slavery folks. Even though the truth is that most of the white ones wouldn’t be, and neither would a fair portion of everyone else. We want to be on the side of good, giving voice to the unheard.

The point of America — for me — is to make that identity aspirational.

That’s it for today, because class warfare is a whole other kettle of rotten fish.

Up next On Beating Back Evil The general argument in the Democratic party right now is over what sort of candidate we need — a big swinging progressive or a moderate. That’s 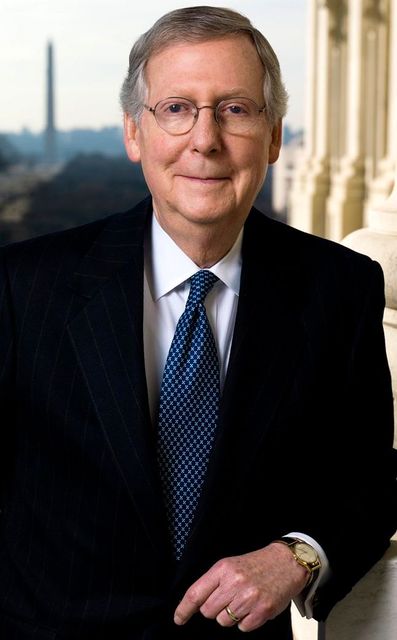 On Foreign Emoluments, or: How To Purchase An Entire Political Party
Latest posts On Selfishness It Begins America in 3 Paragraphs Atlanta Washington Post Goes Tumblr Inspiration of the Day See Movie Clips of Any Phrase 2020 Wildfires - Lacma On Wallowing San Francisco + Los Angeles Videogrep Is Awesome Videogrep Is Awesome Eye Spy Entitled The Death of Privacy: Apple’s New Surveillance The Best of All Possible Dogs Partial{objects} Cobwebs Circles, Flat or Otherwise Plains Hog-Nosed Snake Pennyworth S2 Is a Shitload of Fun 70 percent Be Careful When You Cast Out Your Demons That You Don’t Throw Away the Best of Yourself. A Man for All Seasons My own suspicion is that the universe is not only queerer than we suppose, but queerer than we can suppose. Catisfied I Tell You, We Are Here on Earth to Fart Around, and Don’t Let Anybody Tell You Different. COVID-19 Means No Hocking Loogies on Screen At Least 30,000 U.S. Organizations Newly Hacked Via Holes in Microsoft’s Email Software — Krebs on Security Color Out Of Space inceldom is just crowdsourced depression.