Remind you of anything?

“For the Roman people conferred the consulship and other great offices of their State on none save those who sought them; which was a good institution at first, because then none sought these offices save those who thought themselves worthy of them,and to be rejected was held disgraceful; so that, to be deemed worthy, all were on their best behaviour. But in a corrupted city this institution grew to be most mischievous. For it was no longer those of greatest worth, but those who had most influence, who sought the magistracies; while all who were without influence, however deserving, refrained through fear. This untoward result was not reached all at once, but like other similar results, by gradual steps. For after subduing Africa and Asia, and reducing nearly the whole of Greece to submission, the Romans became perfectly assured of their freedom, and seemed to themselves no longer to have any enemy whom they had cause to fear. But this security and the weakness of their adversaries led them in conferring the consulship, no longer to look to merit, but only to favour, selecting for the office those who knew best how to pay court to them, not those who knew best how to vanquish their enemies. And afterwards, instead of selecting those who were best liked, they came to select those who had most influence; and in this way, from the imperfection of their institutions, good men came to be wholly excluded.”

-Machiavelli, Niccolò. Discourses on the First Decade of Titus Livius 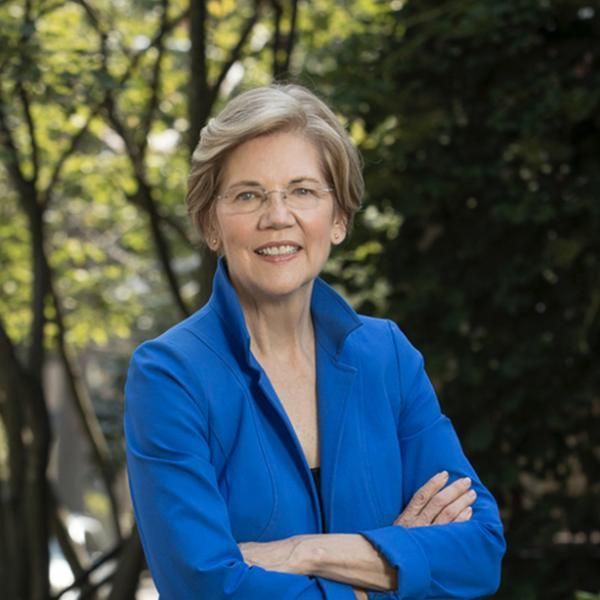 ON IRONY
Latest posts On Selfishness It Begins America in 3 Paragraphs Atlanta Washington Post Goes Tumblr Inspiration of the Day See Movie Clips of Any Phrase 2020 Wildfires - Lacma On Wallowing San Francisco + Los Angeles Videogrep Is Awesome Videogrep Is Awesome Eye Spy Entitled The Death of Privacy: Apple’s New Surveillance The Best of All Possible Dogs Partial{objects} Cobwebs Circles, Flat or Otherwise Plains Hog-Nosed Snake Pennyworth S2 Is a Shitload of Fun 70 percent Be Careful When You Cast Out Your Demons That You Don’t Throw Away the Best of Yourself. A Man for All Seasons My own suspicion is that the universe is not only queerer than we suppose, but queerer than we can suppose. Catisfied I Tell You, We Are Here on Earth to Fart Around, and Don’t Let Anybody Tell You Different. COVID-19 Means No Hocking Loogies on Screen At Least 30,000 U.S. Organizations Newly Hacked Via Holes in Microsoft’s Email Software — Krebs on Security Color Out Of Space inceldom is just crowdsourced depression.