After some confusion, an official from Macron’s office set the record straight. The tree was put in quarantine as a safety measure, like other foreign plants or animals brought into U.S. territory. The official said Mr. Trump insisted on holding a symbolic planting ceremony despite the quarantine requirement.

But more than a year later, the tree has not come out of quarantine — because, as it turns out, it died there, the Agence France-Presse (AFP) news agency reports. In keeping with that symbolism, the presidents’ relationship with one another has also taken a turn for the worse since then.

Up next On Security & Power 2019-05-31 Discourses Remind you of anything? “For the Roman people conferred the consulship and other great offices of their State on none save 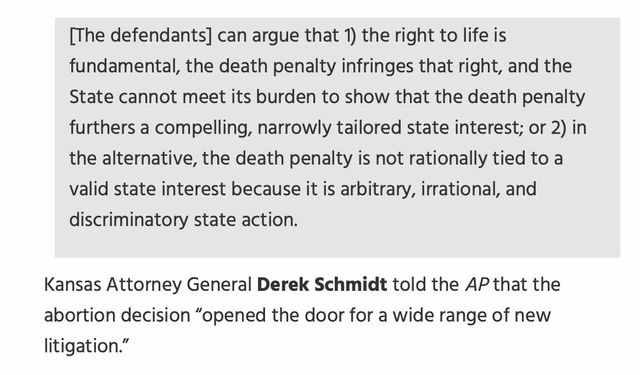 SO IT BEGINS
Latest posts On Selfishness It Begins America in 3 Paragraphs Atlanta Washington Post Goes Tumblr Inspiration of the Day See Movie Clips of Any Phrase 2020 Wildfires - Lacma On Wallowing San Francisco + Los Angeles Videogrep Is Awesome Videogrep Is Awesome Eye Spy Entitled The Death of Privacy: Apple’s New Surveillance The Best of All Possible Dogs Partial{objects} Cobwebs Circles, Flat or Otherwise Plains Hog-Nosed Snake Pennyworth S2 Is a Shitload of Fun 70 percent Be Careful When You Cast Out Your Demons That You Don’t Throw Away the Best of Yourself. A Man for All Seasons My own suspicion is that the universe is not only queerer than we suppose, but queerer than we can suppose. Catisfied I Tell You, We Are Here on Earth to Fart Around, and Don’t Let Anybody Tell You Different. COVID-19 Means No Hocking Loogies on Screen At Least 30,000 U.S. Organizations Newly Hacked Via Holes in Microsoft’s Email Software — Krebs on Security Color Out Of Space inceldom is just crowdsourced depression.