A Man for All Seasons

SUPERMAN & LOIS is a (super)breath of fresh air in a landscape currently littered with superficial support and performed understanding. 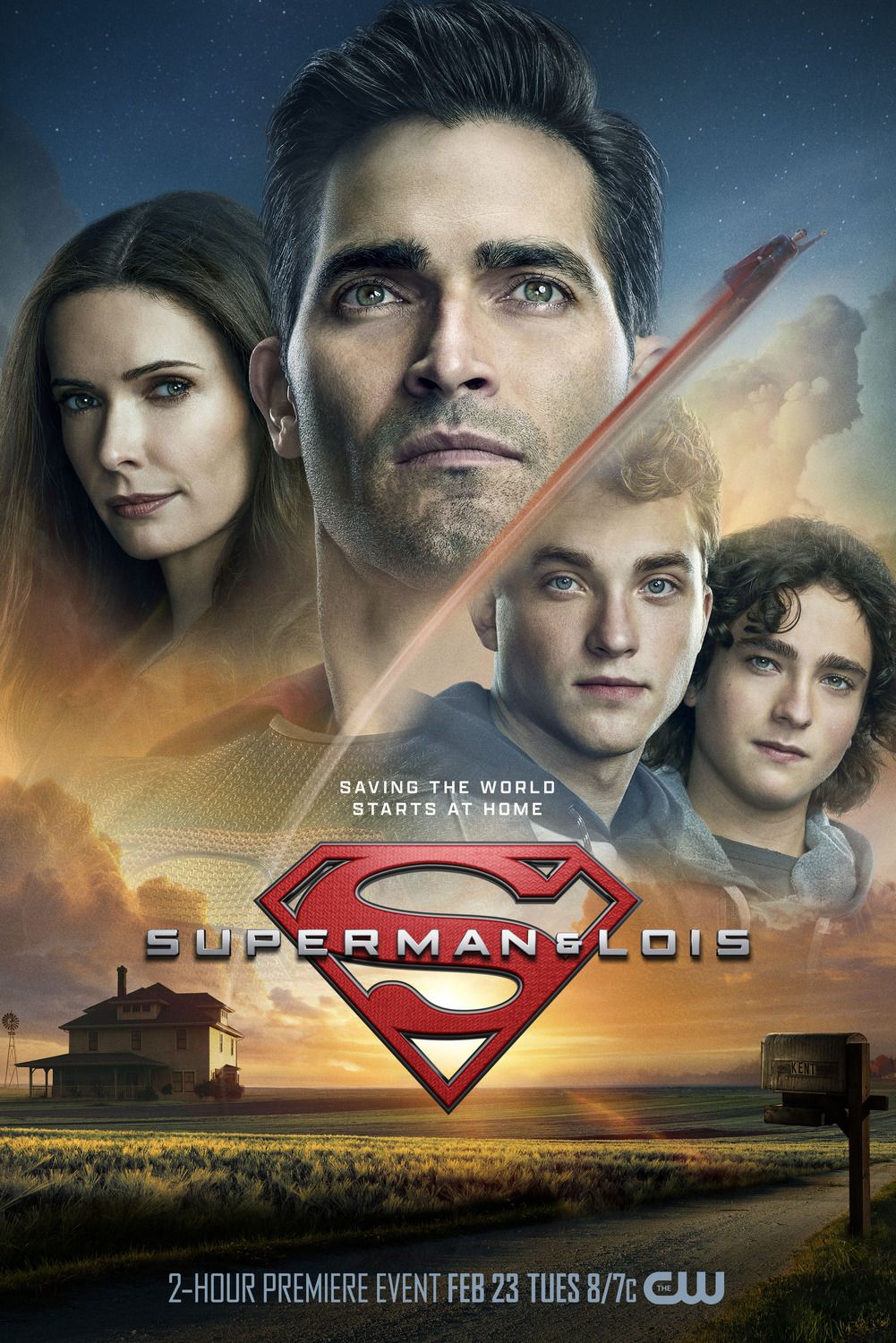 Now let’s be clear — this is still a CW/Berlanti joint, so certain pillars remain I(c)onic: world-ending brawls intercut with earnest teenage drama; social justice centric b-plots with all the subtlety of a sledgehammer; and everyone, everyone, says the subtext out loud except when crucially important/the plot requires such.

But it’s also a very welcome bolstering — and a necessary defining of — masculinity, in all its myriad forms. And there frankly isn’t a lot of that on offer right now — right now we’re still in the world of post-revelation, and there’s not a heckuva lot of stock (or advertising dollars) in supporting The Man (literally).

Unless, of course, you’re talking about the one, the only, lookupintheskynotabirdnotaplane: Clark Kent.

And the writers clearly took the moniker to heart, and thought about what it means now, in 2021, to be a “super” man. And what they came up with is an unexpectedly moving portrait of a father who more-literally-than-most has the weight of the world on his shoulders; two sons experiencing hardships emotional, physical, and metaphysical; and a father-in-law who’s motives and intentions are opaque, to say the least.

Which is a remarkably concise (if allegorical) portrait of the emotional landscape of the modern American male, to be honest.

There are a few choices here that really sell it for me:

If you’re not a CW devotee, this is a great place to dip a toe in, since it’s largely unrelated to anything that’s come before.

And if you are a CW devotee, you should also be watching LEGENDS OF TOMORROW because that is, bar none, the greatest superhero TV show ever made1